A Bar Graph is defined as graphical display of data using rectangular bars. The bars can either be vertical or horizontal. Bar graphs with vertical bars are sometimes called vertical bar graphs. A bar graph will have two axes. One axis will describe the types of categories being compared, and the other will have numerical values that represent the values of the data. When the given data is represented horizontally by using rectangular bars that show the measure of data, such graphs are known as horizontal bar graphs.

Bar graphs are also known as bar charts and it is a pictorial representation of grouped data. It is one of the ways of data handling. Bar graph is an excellent tool to represent data that are independent of one another and that do not need to be in any specific order while being represented. The bars give a visual display for comparing quantities in different categories. 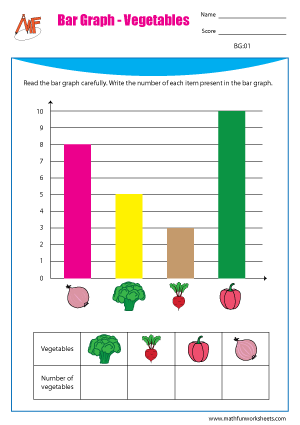 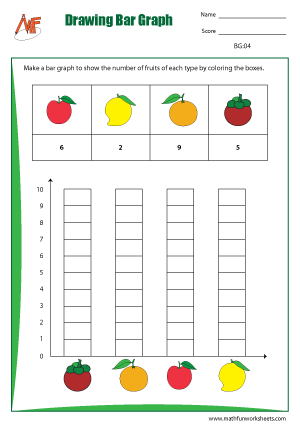 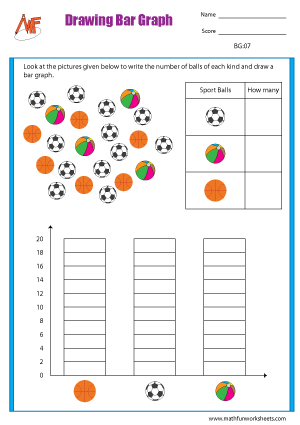 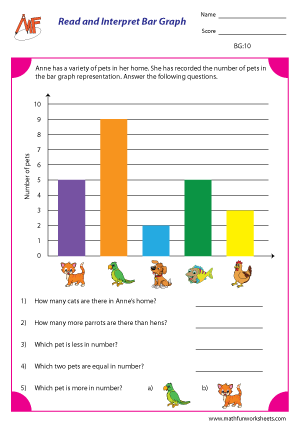 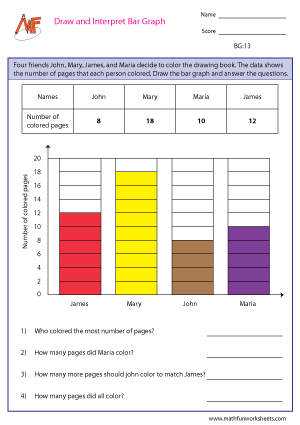 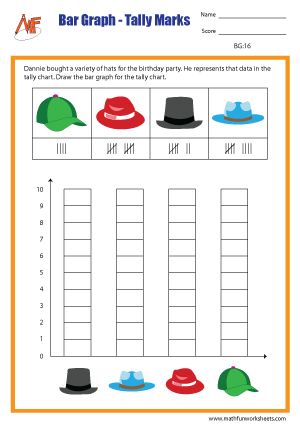 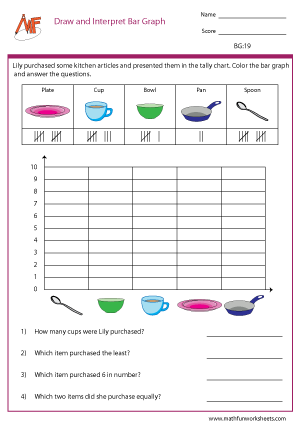 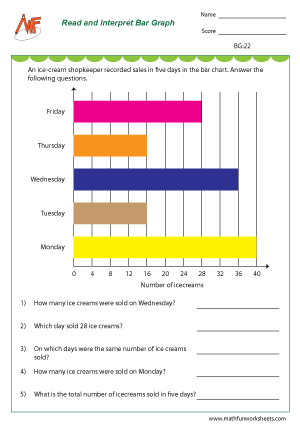 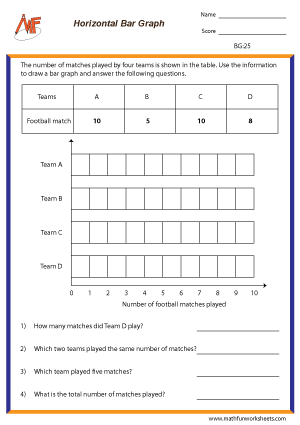 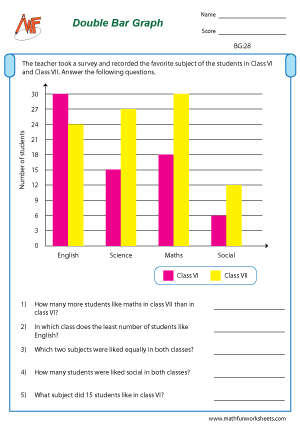 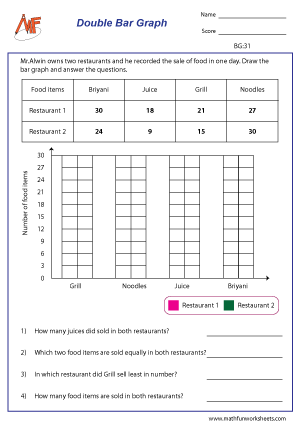