The modern English alphabet consists of 26 letters, from A to Z. Here we teach you both the upper case (Capital Letters) and lower case (Small Letters) form. These free downloadable alphabet worksheets for kindergarten  have A to Z charts and individual alphabet charts which also shows the picture of few objects starting with the respective alphabet. Amazing coloring activity and missing letter practice is a real treat to children.

The first step in teaching English Alphabet are with charts. Uppercase and Lowercase letters are shown in two different charts. Individual alphabet charts from A to Z teach children different objects starting with that letter.

Take your color pencils and memorize the alphabets using Charts. Follow the instruction in each worksheet and color the objects shown. For eg Color the objects which start with letter R. You need to pick the correct objects among the picture shown. 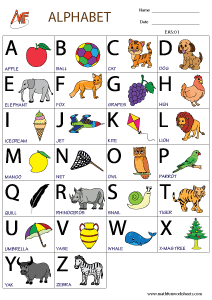 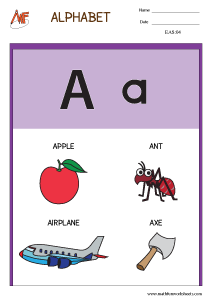 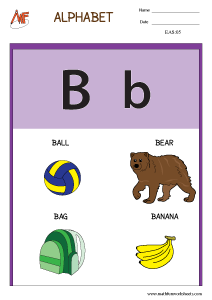 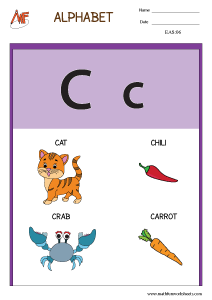 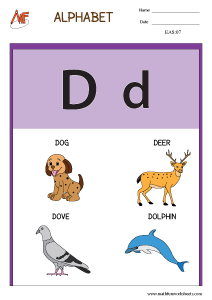 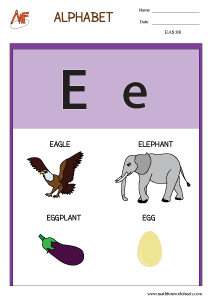 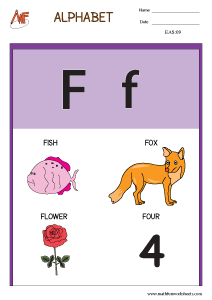 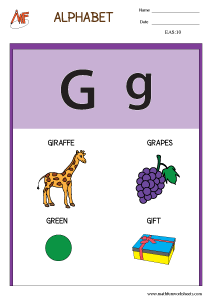 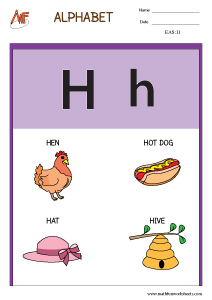 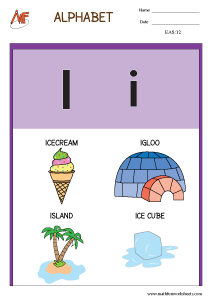 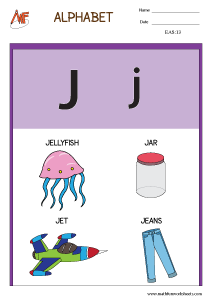 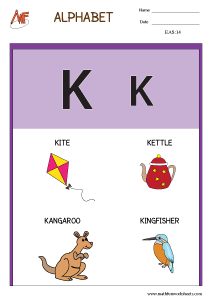 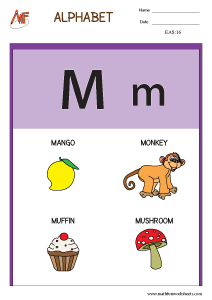 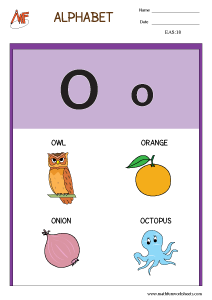 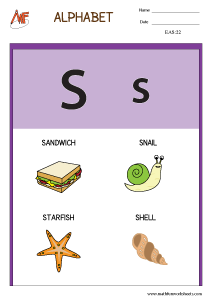 1. How to write cursive alphabet?

Free and lucid form of running letters is cursive writing. It is a style of penmanship. Our everyday writing is mostly cursive. Kids need to learn this style right from the beginning.

2. How many letters does English alphabet have?

3. How to trace alphabet?

Print free tracing alphabet worksheets and follow the dots to trace the letters. Upon tracing again and again kids will learn to write on your own.